When Amanda* received a series of text messages from Carly*, she was left feeling attacked, shocked and uncertain.

“She sent me a series of screenshots that showed a conversation between her son and mine from over a month ago where they had an argument,” Amanda, from regional Victoria, says.

Carly is the mother to one of her son’s friends.

“She expressed her concern about what my son had said to hers and how it was ‘harming him’. She then told me that she was removing the [messaging] app and advised me to do the same,” Carly says.

Parenting expert Michael Grose says this is “quite a common parenting dilemma”, and the question of whether to become involved in your children’s disputes is a situation that most parents will face at some point.

“That love you feel for your child is raw and visceral,” she says.

“But the second you find out [your child is in pain and] the pain came from another child, that sweet, warm mother hen morphs into Mama Bear.

“What once was warmth and compassion is now anger.”

And while emotions can run strong, Ms Kerford says it is important (in the majority of cases) to try not get involved in your child’s dispute for a whole host of reasons. Here, she outlines five of them.

What to do when siblings fight

Your kids fighting might give you a headache, but it can give them important life skills. Experts give tips on what you can do and whether you should do anything at all.

1. Your child doesn’t want you to

Ms Kerford says that often “involving the other child’s parent is humiliating, embarrassing, and erodes trust” between the parent and child.

2. You can’t view the situation or your child objectively

As a parent, “no matter how hard you try to see things from all perspectives, you will naturally have a bias towards your own child,” Ms Kerford says.

“You not only love your child; you also have a very large sample size of their behaviour to draw conclusions.”

3. Involvement can be charged by emotions

“When we picture anything negative happening to our child, we immediately experience an innate, sometimes even physical reaction,” Ms Kerford says.

While this is normal, it isn’t always helpful, she explains.

4. Your perspective is different than your child

“What’s huge to you might be small for them or vice-versa,” she says.

While you may think it warrants interception, your child may have moved past the issue by the next day.

5. It makes things unnecessarily awkward between you and that parent

“In the one out of 10 times where the conversation seems to go relatively well, even if both parents are well-meaning, it is often the beginning of the end,” she says.

“Your relationship with that parent will naturally feel awkward and one or both of you will come away feeling defensive,” something Ms Kerford says is instinctive.

Help your child to make friends Now that school has started again for the year, here are some tips to help you guide your child towards forming friendships, and signs to look out for if they are struggling.

This awkwardness and sense of discomfort became the reality for Amanda after she was contacted by Carly. She also says that she felt a prevalent bias by the other mother to her son.

“When I read her messages, I was taken aback by how she viewed my son in this case,” Carly says.

“In my opinion, the content of the boys’ communication was harmless and pretty typical of eight-year-olds who were having a small tiff.

“I didn’t think it warranted her becoming so involved and it left me very uncomfortable too.”

It’s not just about potentially making a difficult situation worse; becoming involved in your child’s disputes can deny your child of significant moments of learning, says Mr Grose.

“Allowing children to resolve their own conflict and disputes can be of benefit to them as well as helping teach them a variety of skills,” he says.

From social and communication skills such as playing games well, playing fairly, winning and losing, cooperation, negotiation, respect for others, inclusivity and problem-solving are all skills that can be developed in this process. Ever yelled at your kid then instantly worried that she’d need therapy about it later on? You’re not alone.

What should parents do instead?

Mr Grose says parents have an important role in assisting their child to make sense of events and in finding meaning — something he calls “parents as processor”.

This can be used when your child has disputes with others by assisting them to make sense of what’s happened, as well as suggesting ideas of what they can do to resolve the conflict, or things to say that can help too.

Another strategy Ms Kerford suggests is giving the situation time.

“The truth of the matter is your child could be ‘besties’ with this other child tomorrow. Kids get over their friendship issues quickly … just be patient,” she says.

While there are no steadfast rules about when to become involved with your child’s dispute, there may be times where you do decide that you need to step in.

“If it’s moved beyond a low-level friendship drama to ongoing, mean-on-purpose behaviour (technically, this is bullying), then absolutely adult-intervention is necessary,” Ms Kerford explains.

“All children should feel safe and this is our job, as adults, to ensure they are protected.

“Schools have bullying prevention policies and protocols to ensure children are supported — the victims, the perpetrators, and the bystanders.

“A child who is exhibiting ongoing, mean-on-purpose behaviour needs help too.”

Be a part of the ABC Everyday community by joining our Facebook group.

She also says other reasons to step in can include:

When a teacher doesn’t understand your child When Hannah’s son started getting timeouts at school, she stepped in.

In these situations, Ms Kerford suggests either working directly with your own child to help equip them with skills and support them.

If there is a more serious issue like bullying occurring, Ms Kerford says to utilise a third party rather than becoming directly involved, something also supported by Brisbane based clinical psychologist Dr Judith Locke.

“Speak to the teacher and avoid speaking to the child’s parent (unless you are super confident it won’t turn ugly) and NEVER speak to the child of concern — that’s bullying when the power differential is so big,” Dr Locke says.

Or if you, like Amanda, do find yourself in a situation where another parent contacts you over your children’s dispute first, Ms Kerford says.

“Try not to respond in a defensive way or get emotionally invested trying to get all the details to psychoanalyse the situation so you can ultimately ‘get to the bottom of it’ and make excuses for your child. This escalates the situation, making it bigger, and you want to de-escalate to make it smaller.”

Instead, she suggests responding with some phrases like these:

“I am a big believer in letting kids figure out their own friendship issues, but feel free to pass this along to the teacher, who can support them both!”

Or, “Interesting! Kids’ friendships can be tricky sometimes, but I have no doubt they’ll figure it out!”

Something to express that a) you’re not getting involved and b) you believe that children can manage their own conflicts.

“The idea is that we’re coaching our own children from the sidelines, but not playing the game for them,” Ms Kerford says.

In Amanda’s situation, she chose not to respond to the text messages that she received, explaining that she didn’t think it would help. The two boys ultimately resolved their dispute by themselves the following week at school.

ABC Everyday in your inbox

Get our newsletter for the best of ABC Everyday each week

Fri Oct 1 , 2021
Editor’s observe: Posts from the Group is the spot for local community bulletins and celebration postings. If you have a neighborhood-oriented occasion you feel our readers would be fascinated in, be sure to post right here. Related Posts:Suzuki String Serenade planned at South Congregational Church in Springfield Leana Nakielski, neighborhood […] 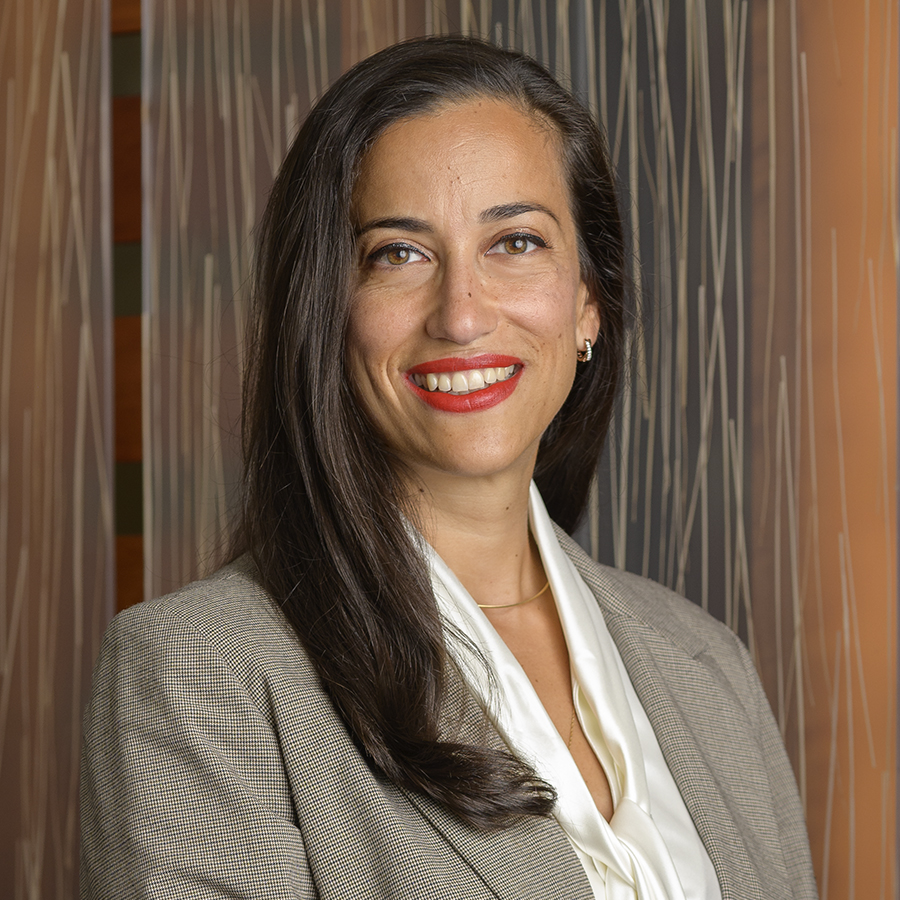